Implemented feature to view timing information. Three types of data can be viewed.

1. Timing distribution based on some major routines in LS-DYNA such as contact, element, etc. AND individual contact based.

2. When running in distributed environment, you can view the host/processor based timing distribution.

Thanks to Dilip Bhalsod for the suggestion! 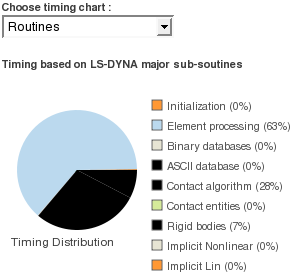 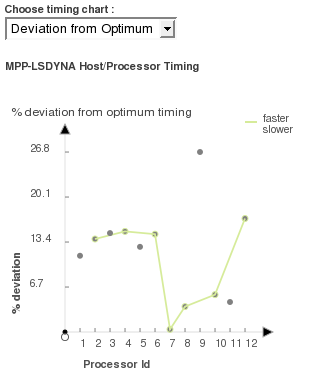 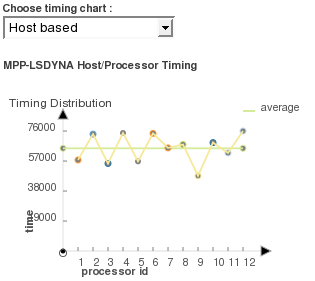 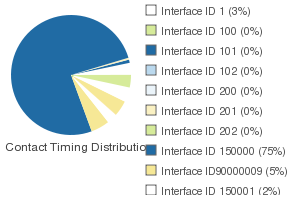 Curve reconstruction procedure for use in Machine Learning